Nicola Ciccarone and Arianna Albertini are the photographers of  ReportAce, a photography & video studio based in Rome, Italy… the ones without the make-up in the picture below.

Nicola Ciccarone has been working a lot around the world shooting concerts (mainly KISS) and other events. Nicola has been living in Melbourne, Australia for 8 years where he started his career as a wedding photographer. When he got back to Italy in 2005 has been collaborating with some of the most prestigious photographers in Rome while building his own studio “ReportAce”. He’s been also working with agencies and wedding planners doing all sorts of photography work for International companies, celebrities, serie A football, Formula E, tv, theatrical shows and cinema. And in the past 10 years Nicola Ciccarone spent a lot of time with his other passion as a film maker, so now he can handle all sorts of requests both as a photographer and film maker. 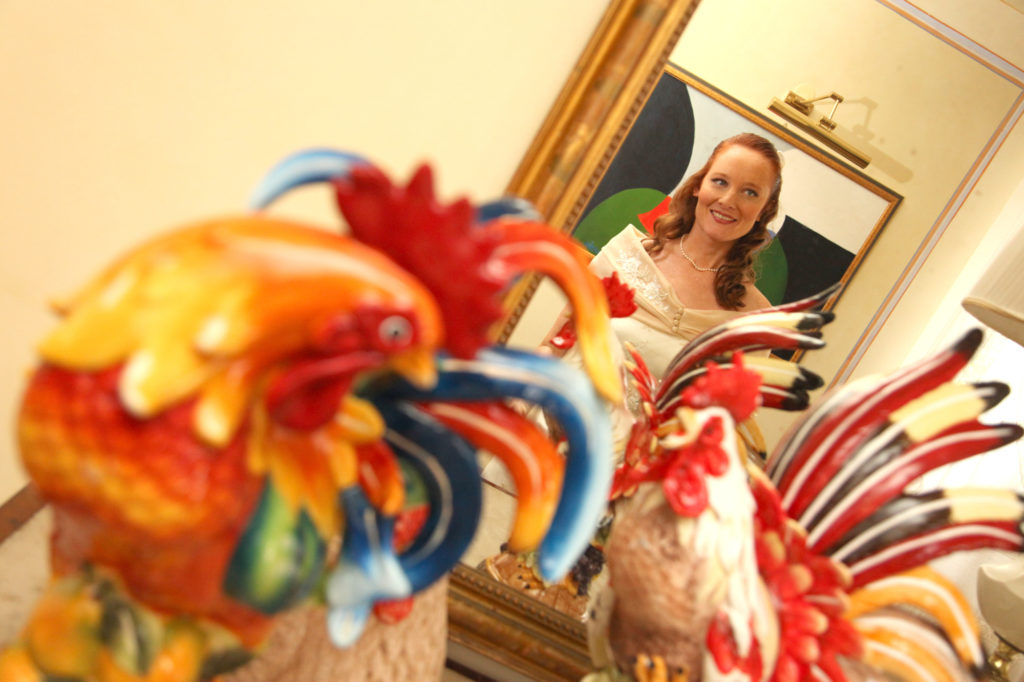 Arianna Albertini has been working for over 20 years as assistant and photographer for various italian magazines, shooting celebrities fot the magazines but also at her own portrait studio. Arianna has also been shooting for some popular tv shows. In the early days she was an assistant photographer for famous photographers like Bob Krieger who used to shoot for Vogue, the N.Y.Times and for major stilists (Armani, Krizia, Versace, Valentino, Bulgari) and like Roberto Rocco photographer for magazines like Playboy, Max, Maxim, Capital, Vogue, Vanity Fair, Stern, GQ and so on. Both her father and mother were photographers for important magazines and celebrities and she learned all her skills since she was very young reaching the highest level with portraits and wedding photography. Arianna has been also working with agencies and wedding planners doing all sorts of photography work for International companies, celebrities, serie A football, concerts, theatrical shows and various other events. 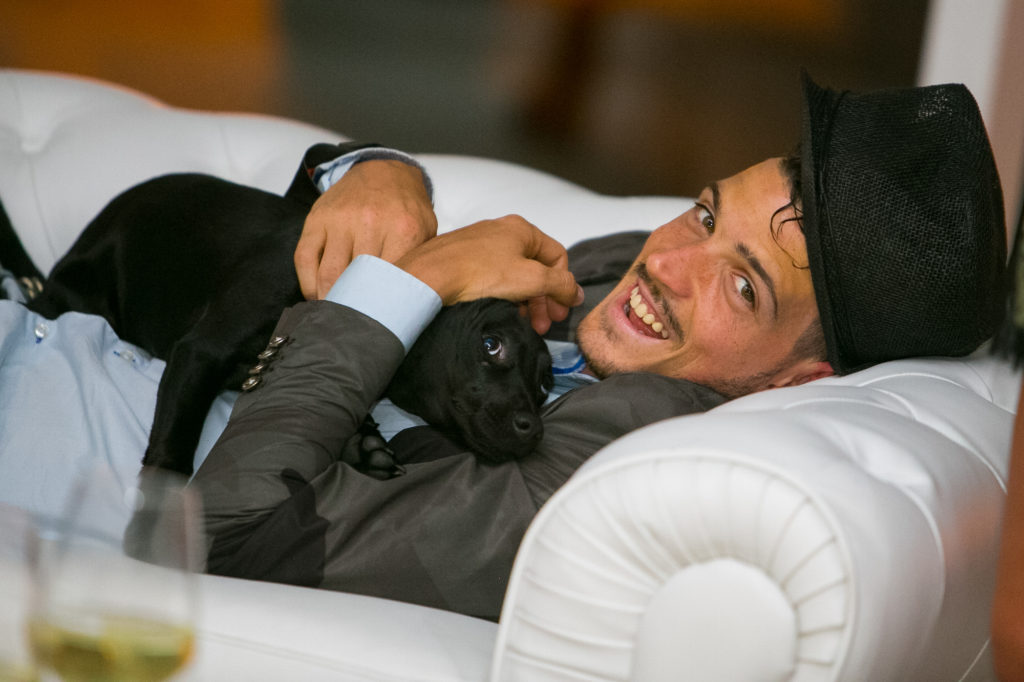 Nicola Ciccarone and Arianna Albertini work together in perfect armony as two photographers or as film maker and photographer but they also have other top level photographers and film makers who collaborates with the ReportAce studio selected to handle all sorts of requests.